Carl Jung wrote the "Red Book" in the years from 1914-1930. In 1913, after his break from Freud, Jung had transiting Neptune within 3 degrees of his natal sun sign (3 degrees Leo) with both transiting Jupiter and Uranus crossing over his acendant which is at 4 degrees Aquarius. These transiting planets activated his natal t-square to Neptune (Sun square Neptune and opposing Asc) creating a psychic earthquake which evolved into a deep confrontation with his unconscious, and the writing of the Red Book.
For Jung, the years of 1915-16 began the activation of his Uranus Opposition--when transiting Uranus opposed his natal Uranus. This is a time when he was called to realign himself with his truest life path and purpose, and to break away, not only from Freud, but from any of his old paradigms and ways of thinking that held him back. With Saturn transiting over his IC at this time, and moving into his fourth house, it certainly wasn't an easy time, and the effects were felt very close to "home."
Transiting Jupiter crossing the ascendant was helpful at this time because it stimulates the pursuit of philosophy and Truth and expands one's way of thinking and perceiving. Jupiter enlarges one's thinking and is traditionally seen as a planet which positively encourages us to go beyond limits.
At the same time that these transits were occuring, the progressed Moon was traversing through Jung's 8th house of death and rebirth, and conjuncting his South Node and his natal Jupiter.
In later posts I'll be talking about the meaning of these transits and progressions, as well as in my workshop this Saturday at the Boston Jung Institute. Hope to see some of you there! Anyone notice other transits worth mentioning?
Posted by Elizabeth Spring at 9:50 AM 3 comments: 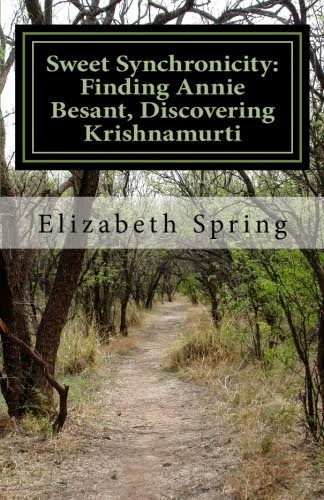 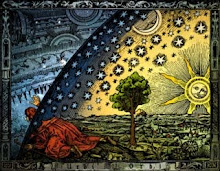